The Jaguar XF will be a part of the chase sequence in the latest bond film No Time To Die, and joins other Land Rover cars, Triumph motorcycles and Aston Martin vehicles in the movie. 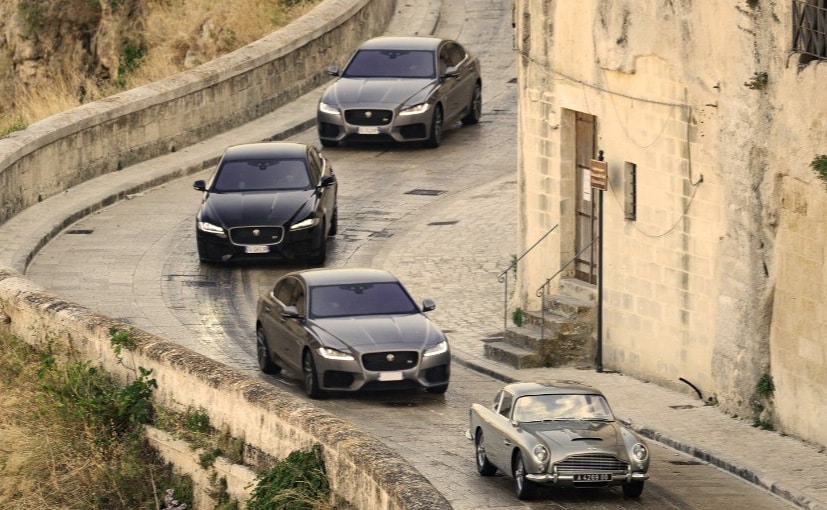 Jaguar Land Rover are one of the official partners for the latest James Bond flick, No Time To Die. The movie has been awaiting a release for a while but the 25th Bond film and finally hit the theatres globally including India on September 30, 2021. The movie will see actor Daniel Craig reprise his role as the MI6 agent for the last time, and joining him will be a slew of JLR cars including the Land Rover Defender as well as the Jaguar XF. In fact, it’s for the first time that the XF will feature in the 007 universe. 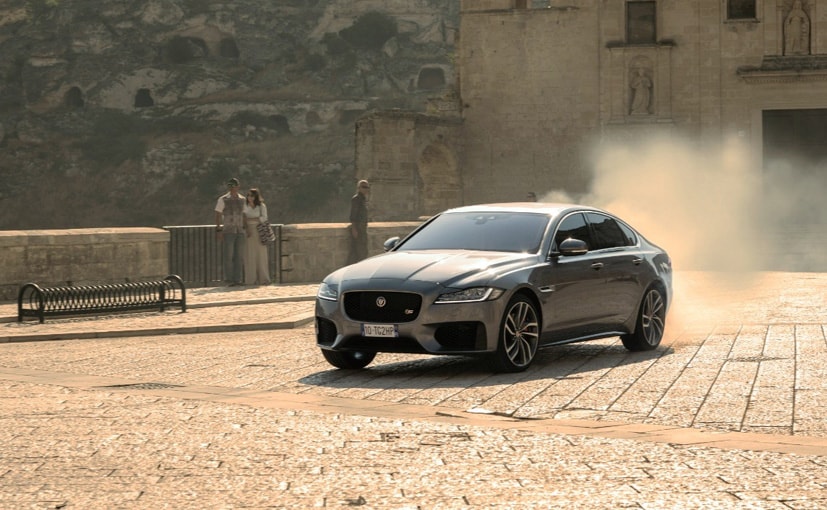 Without sharing any spoilers, Jaguar tells us that the XF will be part of a thrilling chase sequence. The filming for this sequence took place in Matera in the south of Italy, with two XF saloons weaving through the narrow, twisting city streets, driving across piazzas and down cobbled steps in pursuit of the agent. It’s also a part of a few scenes shot in London.

Chris Corbould, No Time To Die’s special effects and action vehicle supervisor, said, “The Jaguar XF was an exciting choice for this high-intensity car sequence. We always look to push the boundaries to extreme limits in our stunts, and this extends to the capabilities of the vehicles too. There is no compromise with this particular scene. There were only inches to spare in the narrow alleyways and no margin for error, the XF shows its performance and driving dynamics.” 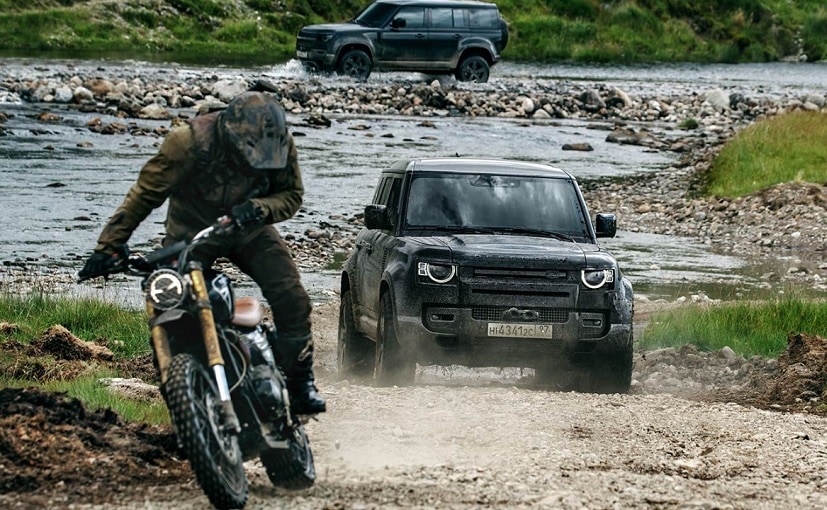 Anna Gallagher, Jaguar Brand Director, said, “The Jaguar XF is a car designed to tackle any journey with an unrivalled balance of luxury, comfort and refinement. Whether it’s a high-speed pursuit through twisting streets and piazzas of Southern Italy, where the car filmed it’s No Time To Die chase sequences, or the bustling streets of London – the XF really is a car for every occasion.”

Apart from the Jaguar XF, the new Land Rover Defender will also be a part of the movie along with Triumph Motorcycles, and of course, Aston Martin cars. No Time To Die is now playing in theatres worldwide.