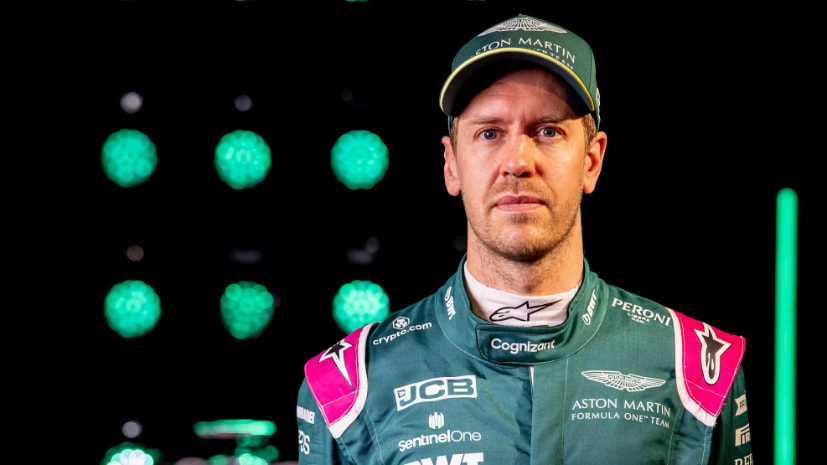 Sebastian Vettel is the only driver on the F1 grid who isn’t on social media despite being the second most successful driver on the grid, having been a 4-time world champion. Most people don’t know what he does in his free time which anyways is limited thanks to the pandemic, COVID restrictions, and an extended season. During the doubleheader for the Styrian GP, and the Austrian GP, Vettel, unlike many drivers, who traveled home, instead was using his free time building a bee hotel for a local primary school. Vettel is the brand ambassador for BioBienenApfel, which is a project aiming to raise awareness for creating safe habitats for bees. Vettel, who joined, Aston Martin earlier this year, ran a competition to find the best design.

“Sebastian had the idea of starting a creative hands-on competition together with the Styrian elementary schools in order to bring the children closer to the topic of species protection,” Vettel’s official website explains.

On Thursday morning, Sebastian spent his time with children from a local Austrian primary school, to build a bee hotel in order to help protect bees and insects, in the shape of a racing car! ????

After choosing the winner, Sebastian helped build it with the local school children and even arrived a little late to the track because of this activity on Thursday. He also helped make a racer-themed bee hotel and he was even handing out flower seeds to the media.

Vettel is supporting clean water brand BWT which was Racing Point’s lead sponsor before the Aston Martin rebranding. He also has been helping out an organic far and even told Stefano Domenicali at the Bahrain GP that the Gulf Air runs over the track were wasting fuel and polluting which triggered them to use biofuel for the first time.

Vettel’s connection to honey is not just limited to bees as he named his new Aston Martin Honey Ryder based on the bond girl in Dr. No. The James Bond franchise has been synonymous with the Aston Martin brand as it has often been the car of the secret agent.

While the 4-time world champion craves for some of the older V10 cars, he an environmentalist at heart.