Ola Electric announced the appointment of Wayne Burgess as its new head of vehicle design. Burgess has previously worked with premium British vehicle manufacturers such as Aston Martin, Jaguar Land Rover, Rolls-Royce and Bentley as well. 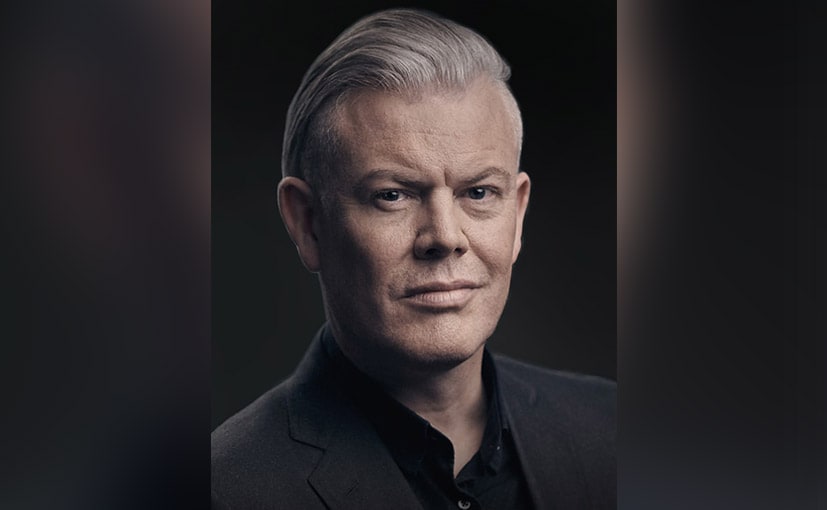 Ola Electric has hired one of Britain’s prolific designers as its new head of vehicle design. Wayne Burgess will be the company’s new Head of Design. What is significant about Ola’s announcement is that Burgess will run a team that will work on Ola Electric’s future scooters, motorcycles and cars as well. Of course the big pull factor was the all EV (electric vehicle) ecosystem that Ola will operate in. Wayne Burgess said, “I am looking forward to my work at Ola Electric and to the opportunity to lead a team that will work on designing cutting-edge electric vehicles for the world. I am thrilled to be part of Ola as it accelerates on its path to become a leader in global EV solutions.” Having spent over 30 years in the automobile industry, Burgess now wants to share the knowledge and experience he has with a wider audience. He also believes the time is right as the industry is moving towards an era of sustainable, zero-emissions connected and at some point autonomous vehicles. 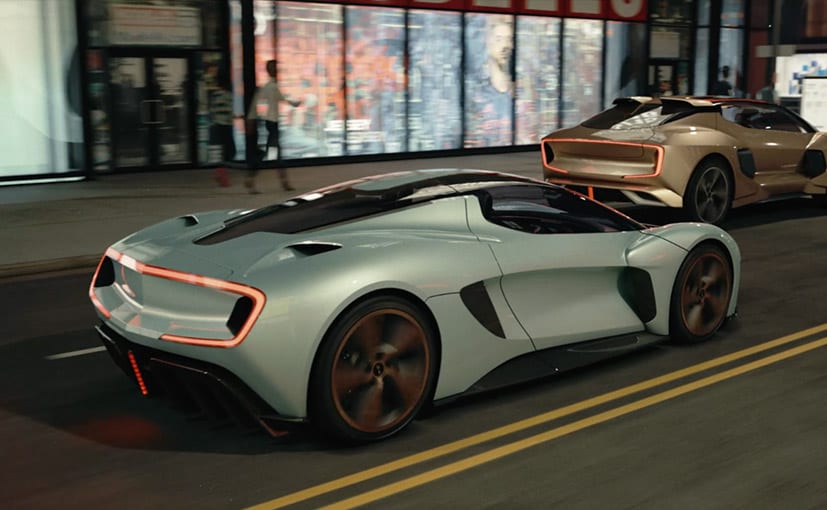 Burgess comes to Ola with quite the body of work, having previously worked with premium British automotive manufacturers such as Aston Martin, Jaguar, and more recently Lotus as well. His early years were also spent at Rolls-Royce and Bentley, but he is most celebrated for his work at Jaguar, first as Geoff Lawson’s and then Ian Callum’s protégé. He worked closely on the Jaguar F-Type sports car, and was the studio director for the F-Pace SUV project. He has also worked on the design of some other famous cars like the Jaguar XF and XE, the 1998 Bentley Arnage, and the Aston Martin DB9. Burgess will move over from Paramex, a British design and engineering consultancy firm, where he was Chief Design Officer, in charge of the group’s design business. Before that he was responsible for setting up Geely’s vast design centre in Coventry, which is when he worked closely on designs for the Lotus brand. 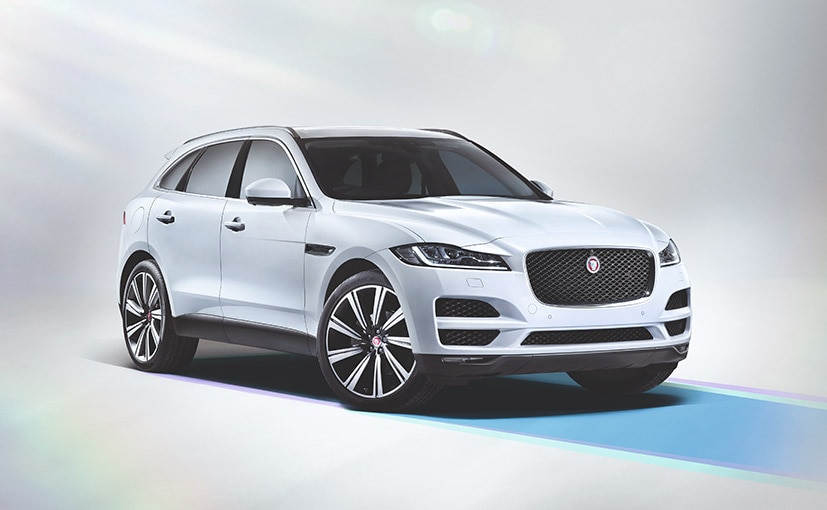 Ola Electric has been on a hiring spree – having very recently hired YS Kim as Head of Global Sales and Distribution. Kim also has nearly four decades of experience, and has worked extensively in India during his any years at Hyundai and Kia Motors. For Ola Electric getting Wayne Burgess on board is a huge statement, as it signals a seriousness and intent for moving rapidly towards many vehicle types in its larger EV production plans. Speaking on the decision, Bhavish Aggarwal, Chairman and Group CEO, Ola, said, “Wayne is a fantastic addition to our leadership team and will bring global appeal and design aesthetic to our industry changing electric vehicles. As the world moves to EVs, the vehicle form factors will be fundamentally reimagined. Wayne’s expertise in designing some of the most legendary vehicles will also be helpful in bringing these new form factors to consumers. I look forward to collaborating with him to build the most iconic range of EVs in the world.” 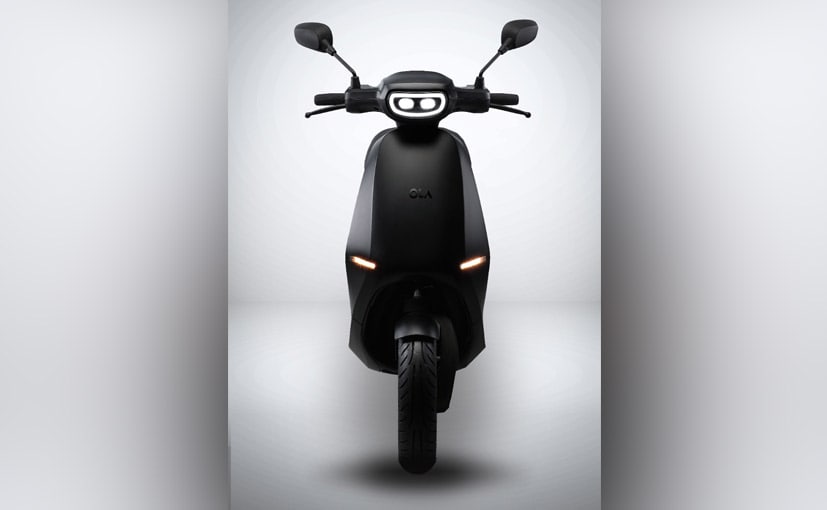 Ola Electric’s first product will be the Ola Scooter, launching in a few months

Ola will kick start its EV journey with the launch of its Ola Scooter in the next few months. The first product from the brand, the scooter is expected to be aggressively priced, and offer cutting edge tech, and battery range. Anecdotally, last week when we received news that Pratap Bose had stepped down as Tata Motors’ head of design, social media was rife with speculation that he was moving to Ola. Burgess’ appointment puts that speculation to rest.