Aston Martin has unveiled its new branding for the F1 team which went by the Racing Point name till the end of the 2020 season.

Aston Martin has unveiled its new branding for the F1 team which went by the Racing Point name till the end of the 2020 season. This marks the return of the Aston Martin brand to F1 after 61 years. It also means the 30-year-old F1 team which started off as Jordon F1 in 1991 now has its sixth name change.

Over the years, the team started off as Eddie Jordon’s Jordan Grand Prix in 1991, in the year in which it gave legendary 7-time world champion Michael Schumacher his first ride in an F1 car at the Belgian Grand Prix.

By 2005, the team was sold to the Midland group who rebranded the team MF1 Racing in 2006. By 2007, the team became Spyker F1 and in 2008, embattled liquor Barron Vijay Mallya bought the team to rename it Force India. Force India name continued till the 2018 season when Mallya found himself in exile in the UK after numerous cases of financial fraud rose up against him.

Due to financial difficulties, the team was forced into administration by Sergio Perez which allowed a consortium led by billionaire Lawrence Stroll to purchase the team. He rebranded the team to Racing Point F1. In January 2020, Stroll led a consortium to acquire a controlling stake in Aston Martin which enabled him to rebrand the team to Aston Martin F1 for 2021.

As a part of all his moves, he has also made moves to bring Aston Martin closer to Mercedes. Mercedes owns a stake in Aston Martin and has a close technical partnership with the legendary sports car maker. 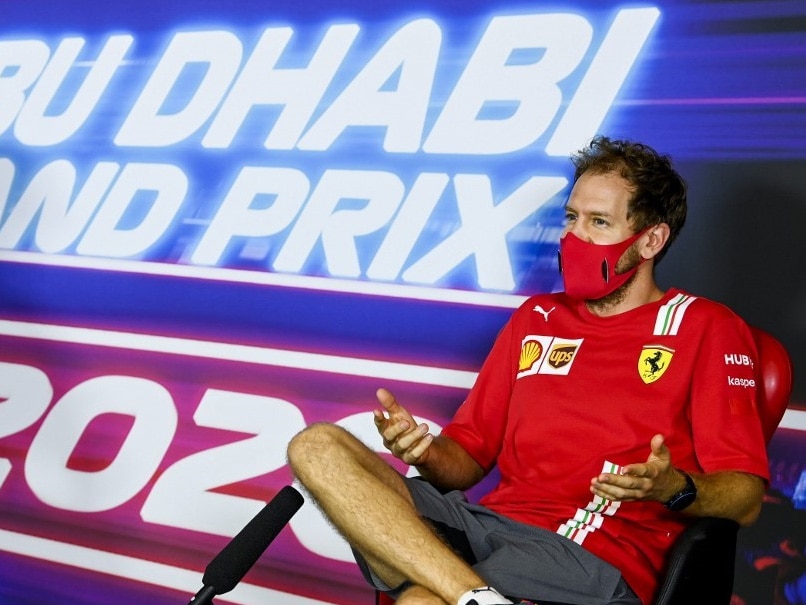 Stroll also acquired the services of four-time F1 world champion Sebastian Vettel who was leaving Ferrari at the end of the 2020 season for 2021 and beyond to drive for the team. Vettel also becomes the global brand ambassador for the Aston Martin brand.

Since 1991 the same team across its various avatars has won four races, with the most recent one coming in the penultimate race of the 2020 season – the Sakhir GP where Sergio Perez won his first race as well. The team will release its new livery next month. Lance Stroll will pair up with Vettel, who is the son of team owner Lawrence Stroll