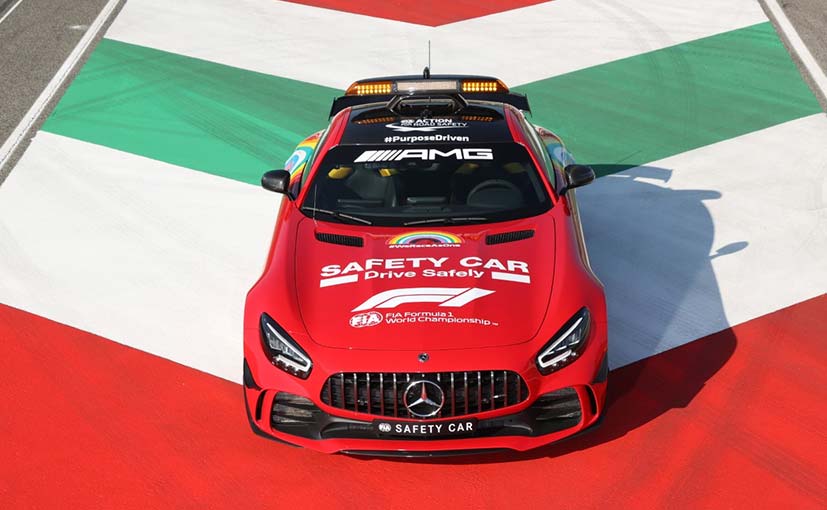 Aston Martin isn’t just returning to the F1 grid after a gap of more than 50 years, but it will also join Mercedes in supplying the safety cars for the 2021 season. Mercedes has exclusively supplied the F1 safety car since 1996 but according to a report by Motorsport.com the new Concorde Agreement which comes into action on January 2021 as opened a window for Aston Martin to join Mercedes-AMG. As per the report, Mercedes is still going to play a big role. It will still supply the medical car and safety car for half of the races. Aston Martin will likely share the safety car duties with Mercedes. 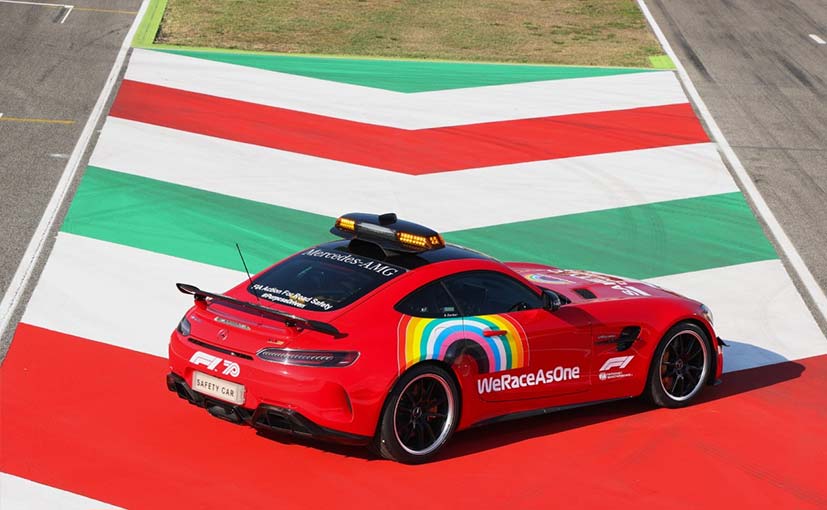 All the AMG GTR cars are in Red instead of Silver

This comes with the backdrop of the close collaboration between the two teams and the recent 20 per cent stake that Mercedes has bought in Aston Martin Lagonda. It also comes with the backdrop of COVID19 and a 23 race season in 2021 which is the highest number of races in a season of F1. Since 2018, the Mercedes Benz AMG GT R has been the safety car for F1. It has a 4-litre V8 twin-turbo engine that produces 585 bhp and has a top speed of 318 kmph. It has been driven by Bernd Maylander since 2000.

Lawrence Stroll the executive chairman of Aston Martin earlier in the year took advantage of a failed IPO and led a consortium that gained control of the legendary automaker and ousted Andy Palmer as CEO. Stroll who had taken control of the flailing Force India team and converted it to Racing Point is now rebranding Racing Point as Aston Martin.

With the reentry of the legendary carmaker, Stroll probably wants to leverage the marketability of an F1 safety car to propel the Aston Martin brand. Mercedes Benz perhaps reeling from COVID19 and the increase in the number of races is more than happy to share duties. It also helps that Mercedes F1 boss Toto Wolff is an investor in Aston Martin and is good friends with Lawrence Stroll. Aston Martin also gains the services of Sebastian Vettel in 2021 with the four-time world champion becoming the brand ambassador for the legendary carmaker.