The Racing Point teams rebranding to Aston Martin in 2021 will also come hand-in-hand with a livery change. The team is set to rehash its cars in the iconic green of the Aston Martin brand as per a report by AutoSport. The team used to use a British green livery during its short stint in Formula 1 but then more recently for its foray in the world endurance championship, the team has been seen donning a luminous green shade, including at last week’s LeMans race.

“I believe it will be British racing green,” said Racing Point driver Lance Stroll whose father Lawrance Stroll led the consortium behind the take over of the Racing Point team from Vijay Mallya when it was the Force India team. The Canadian also added that it “will be pretty cool.”

The Racing Point team has had a good season in 2020
Photo Credit: AFP

According to AutoSport, the livery will also incorporate the current pink of the Racing Point team which has been derived from the colour of its lead sponsor BWT. The new team will have both colours with the green of the Aston Martin marquee taking the lead.

As per the AutoSport report, the Racing Point bosses have seen the current redesign of the livery but it has been rejected by BWT as they wanted more pink in it. Aston Martin will not be the first British team to be dressed in green. Back in the early 2000s, the Ford-owned Jaguar team also was in green. In fact, the Racing Point team is a derivative of that old Jaguar team which has gone through multiple owners. 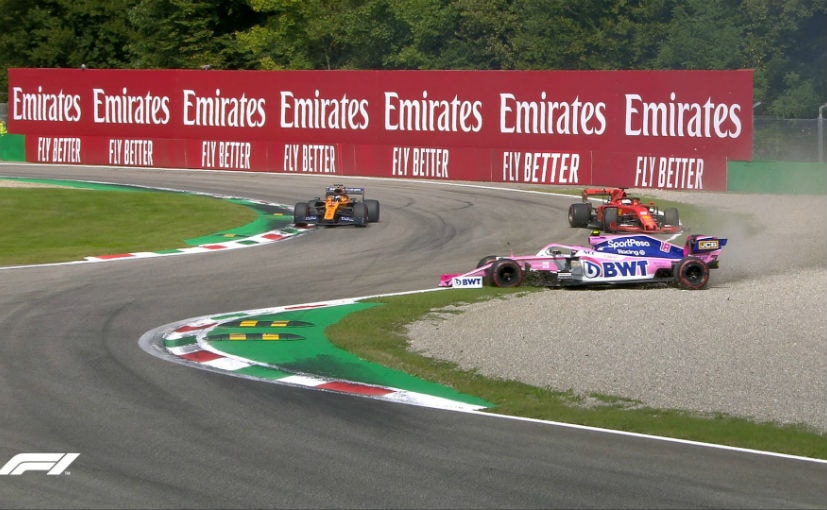 The Aston Martin project is a big one. The team is going to increase its staff by 20 per cent. It is also developing a new factory as the ambition for the brand is to win world championships. It has also hired Sebastian Vettel, the four-time world champion who was let go from Ferrari earlier this year. Vettel who is having a torrid year with the underperforming Ferrari is going to join the upcoming team. Many expect the German to better in a more hospitable environment.