No Time To Die – the 25th film in the James Bond franchise was originally scheduled to hit theatres in April this year, but as you would know, the Coronavirus pandemic derailed everything in its course. Nevertheless, the final Bond film with actor Daniel Craig in the lead is now scheduled to release on November 12, 2020, internationally, and the studio has released a new and might we say explosive trailer of the motion picture. What’s of interest to the auto enthusiasts though are the expansive number of cars and bikes packed in the trailer that promise an edge-of-the-seat espionage thriller.

The new No Time To Die trailer is all about stunning chase sequences, dangerous stunts and some extremely cool cars. The trailer reveals the comeback of the Aston Martin DB5 complete with the gadgets and the headlamp-popping guns. There is also the Aston Martin Valhalla making a blink-and-miss appearance in the background and does bring that supervillain’s lair vibe to the screen. We also spot the Aston Martin Series II V8 Vantage and the new DBS Superleggera. The though opens with the surprise of the Maserati Quattroporte IV that appears briefly. The car was in production between 1993 and 2001 and will be a treat for the fans of the Italian automaker. 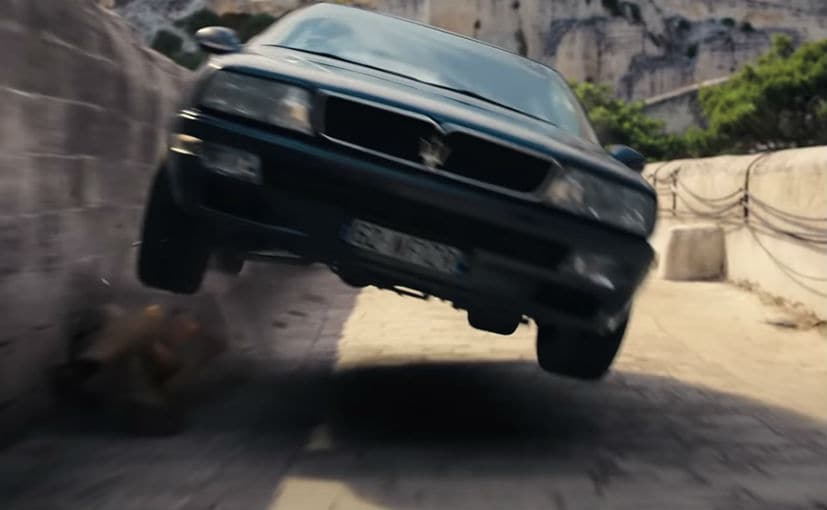 Furthermore, there are a bunch of Jaguar sedans including the XF as well as the Land Rover Discovery, Range Rover and more rolled in the trailer. There’s also the all-new Land Rover Defender getting some spectacular airtime. The new generation of the iconic off-roader will make its way to India in a few months from now. 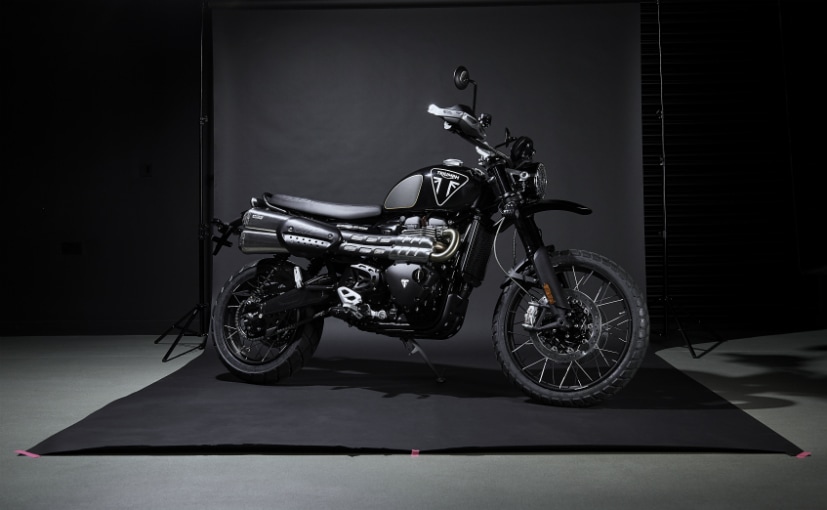 On the two wheels side, the 25th Bond film will feature the Triumph Bonneville Scrambler 1200 as well as the new Tiger 900 in full adventure mode. In fact, Triumph released the Scrambler 1200 Bond edition in May this year to celebrate the partnership with the movie.

No Time To Die will see Craig in his final outing coming back to live the life of 00 Agent, all guns blazing. The movie will see several characters from the previous instalments return to the screen including  Jeffery Wright as Leiter, Ralph Fiennes as M, Ben Whishaw as Q, Naomie Harris as Miss Moneypenny, and Lea Seydoux as Madeleine Swann. Christoph Waltz also returns as Blofeld, while the movie gains a new super-villain Safin played by the extremely talented Rami Malek. There’s a new 00 Agent as well played by Lashana Lynch, in what is seen as a new direction for the character and the iconic franchise. Director Cary Fukunaga helms the new movie with Universal Pictures releasing it worldwide.