It should go without saying that drivers need to meet certain basic standards, such as car cleanliness, having a polite attitude, being good with people and knowing when and where to drive. We’ll go beyond those basics to some more advanced tips for earning more money as a rideshare driver.

So those are the two main things you want to focus on: getting those bigger tips and having passengers in your car for as many minutes per hour as possible.

The key to getting better tips is by going above and beyond the kind of service you know most other drivers in your city are offering to their passengers. However, it also means being genuine. In other words, don’t go so far above and beyond that people view you as being fake or just doing it to get a better tip. The minute they sense any disingenuousness, is the minute you lose them. Any bigger tip they may have been thinking about leaving you up until that point will evaporate if they sense you are being fake in any way.

So, the key is going above and beyond in the service you offer but doing so in a sincere and genuine manner. It should come off as natural to your personality.

Uber and Lyft recommend doing a lot of things that most rideshare drivers report don’t really make any difference. If you want optimum tips, they suggest doing things like jumping out of the car and opening the doors for your passengers. And jumping out upon arrival at your destination and opening their doors again.

Uber and Lyft also recommend that drivers keep snacks and water on board for their passengers to use. However, most drivers will tell you that 99.9% of their riders never take a water, and 99% of the riders who take snacks leave crumbs all over their cars! While most passengers won’t take a water, that’s not to say they won’t appreciate you having it there.

So, we recommend having bottled water on board for your passengers. It’s a very inexpensive way to show you’re trying a little harder, without seeming to go overboard. It’s inexpensive because two twenty-cent bottles of water will last you for dozens of passengers and they will likely play a role in your earning a few extra bucks in tips. All in all, we consider water a good investment, but snacks are too messy and therefore too much trouble to bother with. Plus, snacks really get close to the “you’re trying too hard” line.

Help them with their bags

We also hear from passengers that one of their chief complaints is about drivers who won’t help them with their baggage when they’re traveling, so this is an obvious and easy way to increase tips. Not only is it a nice thing to do for passengers, but it’s also something experienced passengers will recognize that not all drivers do, so they’ll be impressed and appreciate it even more when you do.

In any city, there are well-known hot spots where drivers know they can get a quick trip. However, you’re just as likely to make the same or better money in spots that are less busy or less well-known. That’s because so many drivers show up in the hot spots that no one driver may stay particularly busy. Often not enough drivers show up in the less popular, less-well-known areas, so even though there may not be as many passengers in these areas, the one or two drivers who are there will likely keep pretty busy.

Today, with Uber and Lyft’s pay rates so low, it’s impossible to make decent money unless you focus mainly on times and areas that offer boosts, bonuses and surges. In fact, some of the best-paid drivers only drive during these times and will only take fares that will provide them with incentivized pay that are higher than the normal rates.

This inside secret to maximizing surges is something many drivers have been doing for a long time, but you probably haven’t heard of it unless another driver told you.

This is about gaming the surge.

Let’s say you live in a city where the bars all close at 2:00 a.m. You and every other driver know that sometime right after 2:00 there is going to be a huge rush of customers leaving the bars looking for a car at the same time. If there are enough cars online to accommodate the demand, then there will be no surge. However, if there aren’t enough cars online, then a surge multiplier will kick in and continually increase until the demand is met.

Here’s the little secret a lot of drivers use. At a time like this, log out of the driver app and stay offline until you see the big crowd coming out of the bars. Once you see the crowd, wait another couple of minutes and watch the surge zone on your driver app. When it gets relatively high, go back online and snag a rider who will be on a higher surge fare.

Uber and Lyft will tell you this is strictly against their rules. And, of course, they’d like it to be and they’d like to be able to force you to obey their rules. However, they have declared you to be an independent contractor rather than an employee, and as an independent contractor they have no power, ability or authority to force you to obey these types of rules. You are completely free to go online and offline whenever you please. If they try to stop drivers, it will put their independent-contractor business model in jeopardy by exercising the kind of control over how you perform your work that companies are only allowed to exercise over full employees. 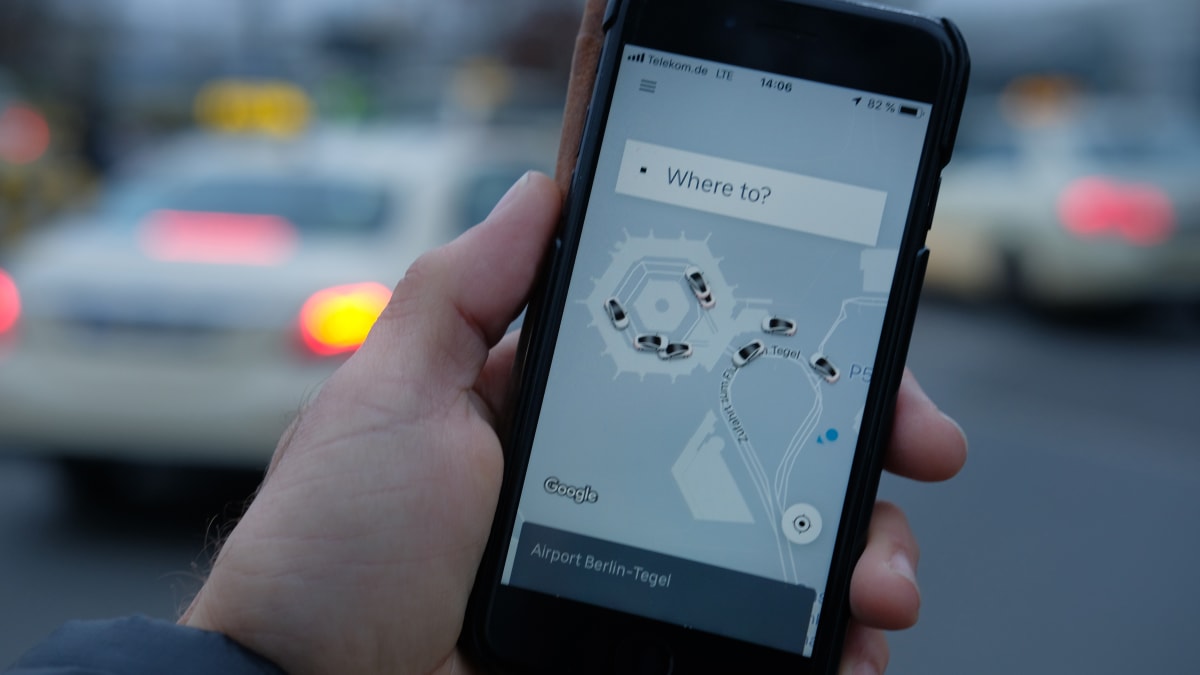 Know where other drivers are

Uber and Lyft won’t show drivers where other drivers are. They really should. You would think that they would want drivers to see each other and spread out a bit when there are too many in one area, but since they only pay drivers when they have a rider in the car, they really don’t care how long they sit empty and earn nothing. For them, the more drivers they have in any one area the better – even if 90% of them are sitting idle.

However, there is a way you can see other drivers near you: by logging into the passenger app. The main annoyance with the passenger app, though, is that it only shows the eight closest cars to you. There could be 25 cars right around you, but you’ll only see a maximum of eight at any one time. You can move the map slightly and it will show you more cars farther away. You’ll likely never get a full picture of exactly how many other drivers are nearby but at least you’ll get some idea.

By using the passenger app, you should be able to spot opportunities in busy areas when you see a spot that has fewer drivers. Just head there and increase your chances of picking up a fare. 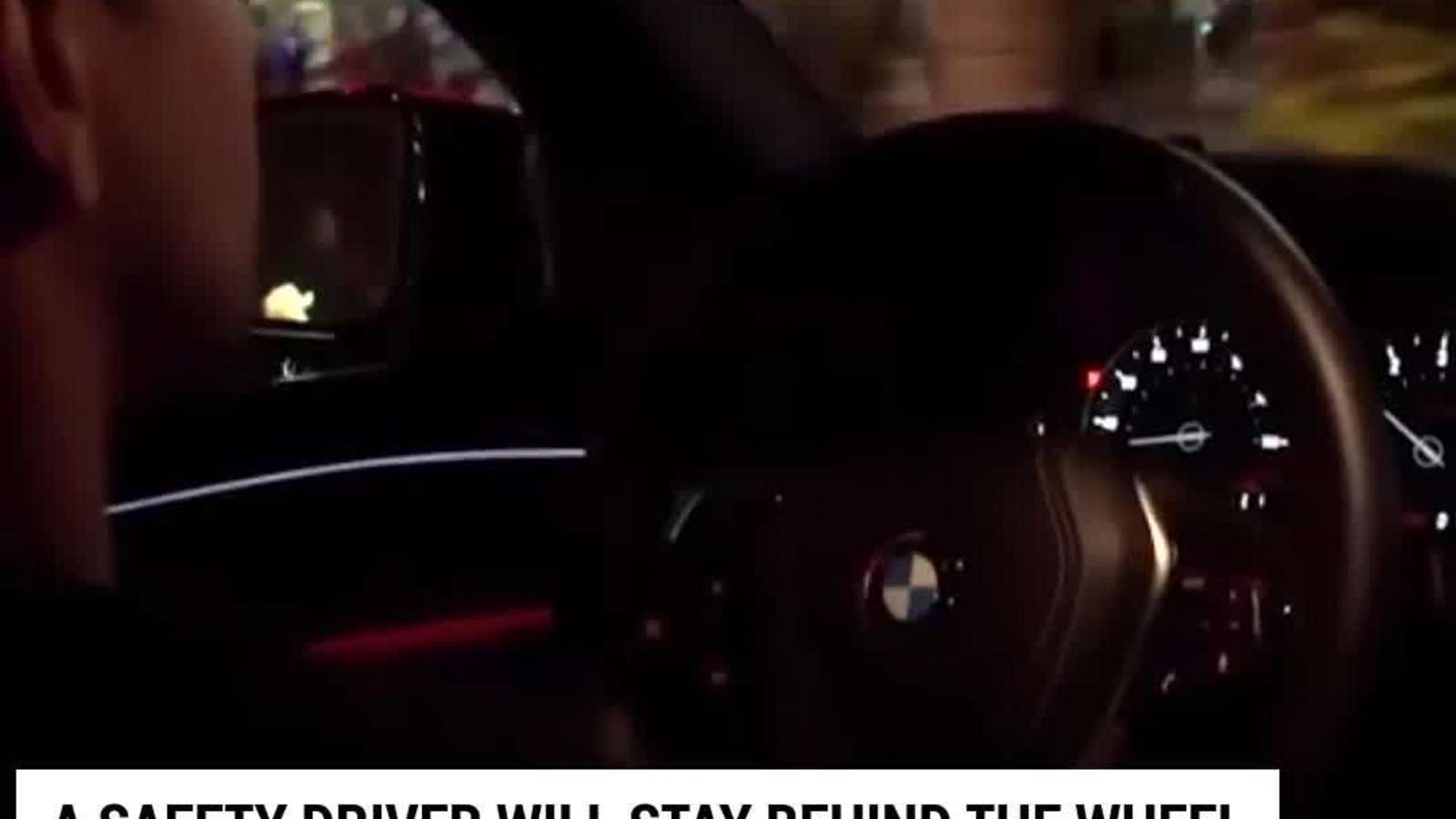