This jaw-dropping 1971 Datsun 240Z has just rolled onto the proverbial block at Bring a Trailer, and it’s hard to imagine that it won’t end up setting a record price for a first-generation Z.

First of all, we have to take a moment to appreciate the rare Racing Green over brown color combo. And the factory rocker-panel stripe. Oh, man.

The story is that an Indiana Datsun dealer gave this car to his son as a dental-school graduation present. The owner drove it sparingly, and the car was kept at the dealership and later at his home. A mechanic from the dealership continued to maintain the car for the owner until the owner passed away last year. The car has traveled less than 22,000 miles, none of which — it’s claimed — were in inclement weather. 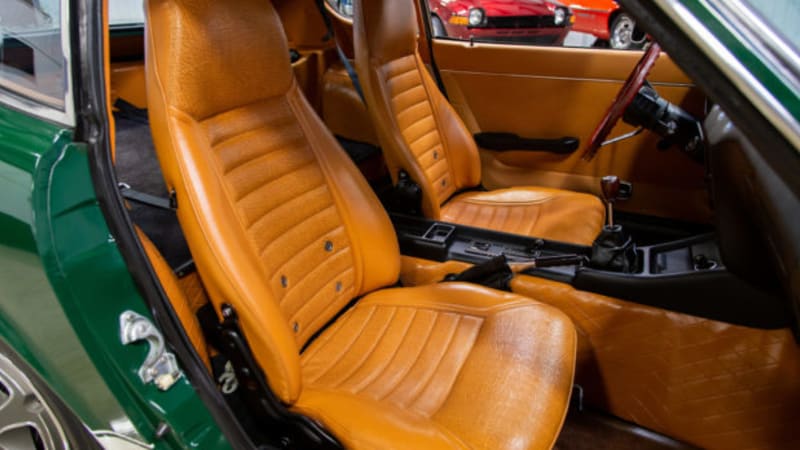 This 240Z is said to be unrestored, and the condition certainly lends credence to the claim. Commenters are nerding out over details like the original (green) distributor, original radiator cap, and original hoses. Note also the factory AM radio, and the plastic still covering some of the interior bits. One knock against it: The wheel covers are from a later 240Z. Somehow, that seems unlikely to dampen the bidding, which at this writing is at $30k on the car’s first day. One suspects it has a long way to go. 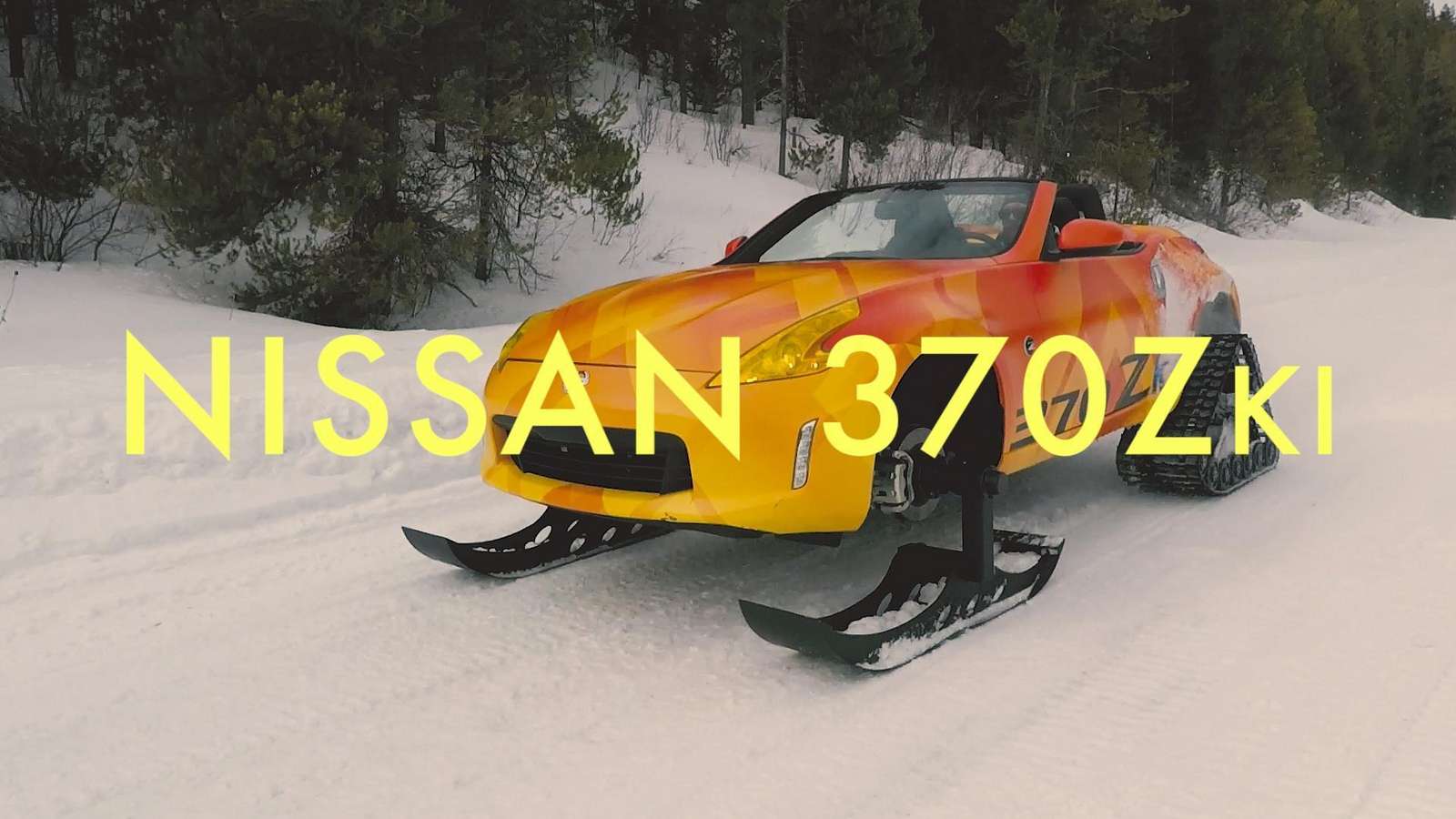