Nissan had a couple of smash enthusiast hits in the 1990s with the S13 and S14 Silvia, known as the 200SX and 240SX on these shores. Before those cars came here, though, the groundwork for affordable, sporty rear-wheel-drive Nissan coupes was laid by the S10 Silvia, sold with 200SX badging here from the 1977 through 1979 model years. These cars didn’t sell in huge quantities in North America, and the handful that did sell tended to rust in a hurry, so you won’t see many today. I keep my eyes open for such historic machines while making my appointed junkyard rounds, though, and so this well-worn ’78 200SX appeared before my camera lens in a Denver-area self-service yard a few months back.

It’s rusty, oh yes, and it’s crusty as well; the combination of harsh sun and snowy winter here in Colorado has been rough for this corrosion-susceptible little Datsun. 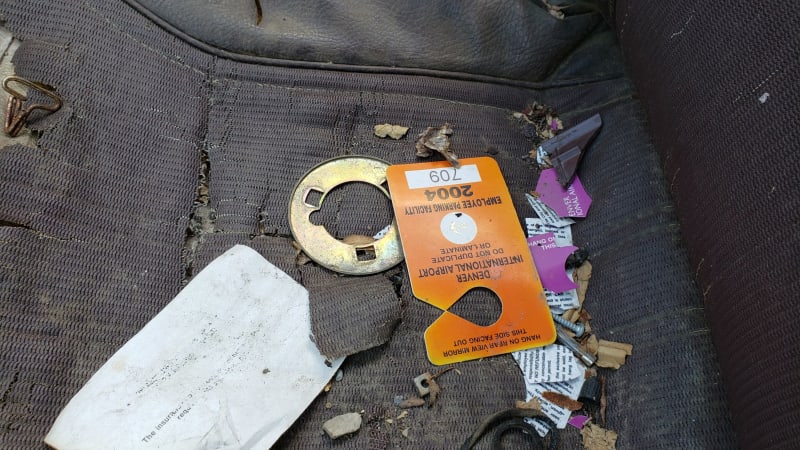 I think this car has been sitting for quite a while, but the United Airlines bumper sticker and Denver International Airport parking pass indicate that it was running as recently as 1995, when the Home of Blucifier opened for business. Before that, this car’s owner may have used it to commute to the old Stapleton Airport. 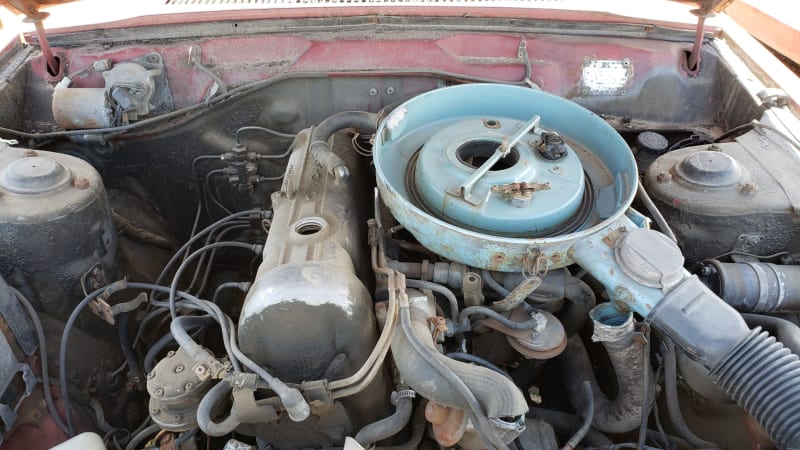 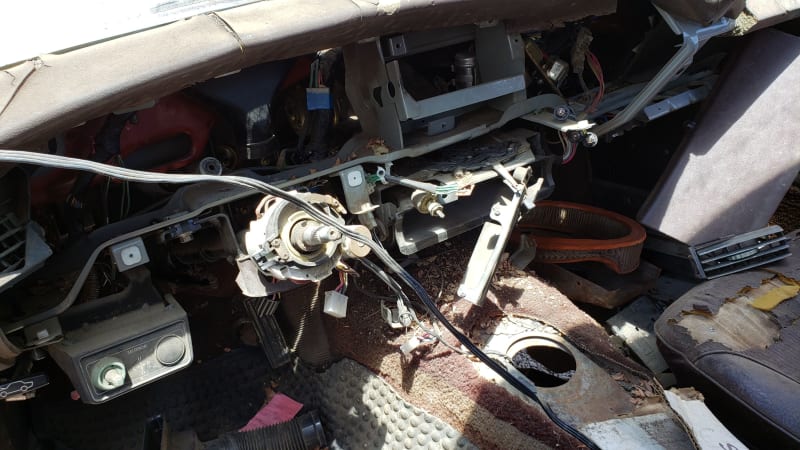 The body on this car has been corroded well past usefulness, and S10 200SXs really aren’t worth any serious restoration investment nowadays. Junkyard shoppers stripped most of the dash and interior components before I got here. 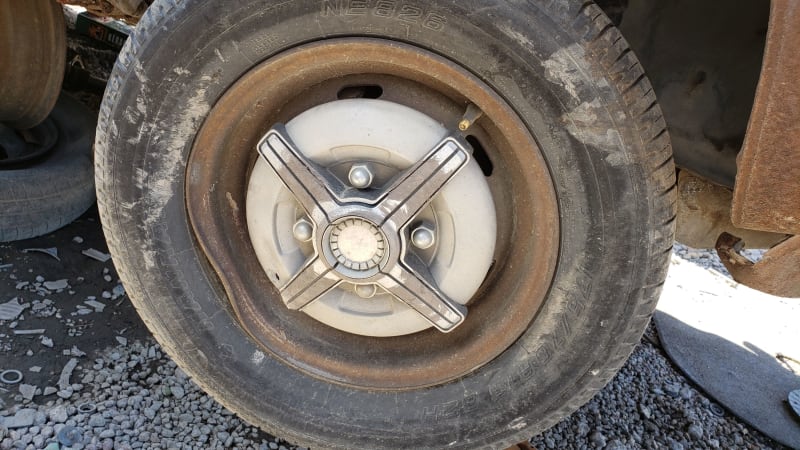 Still, an interesting piece of Nissan history, and it’s sad to see another S10 headed to the crusher.

With a standard 5-speed manual transmission (reasonably exotic in 1978) and AM/FM stereo radio (a pricey option in most cars in 1978), the 200SX was a steal.