A single-engine crop duster pilot got a bit more than he bargained for when he decided to buzz his friends as they were driving along a farm road in Brazil. As he approached the moving car from behind, he misjudged the height, carving several gashes into its roof.

This definitely tied the low altitude record!??. Thanks for the video and pics @ze_mineiro @muniz_inocencio07

While it may appear impossible, per The Drive, the two people in the car escaped injury. It also identifies the plane as an Embraer EMB 202 Ipanema.

The slashes in the car’s roof look like something out of a Jurassic Park film, prompting one commenter to say they “Thought a raptor came to life.” The Embraer’s prop was damaged — but miraculously not destroyed — by the impacts.

If this had happened in a movie, we’d probably be calling foul on the durability of the little crop duster’s prop blades, but here in the real world, we can’t help but be impressed by how well they held up to the abuse of carving into a steel roof panel six times.

We suspect the driver’s days of low passes over moving vehicles are behind him. 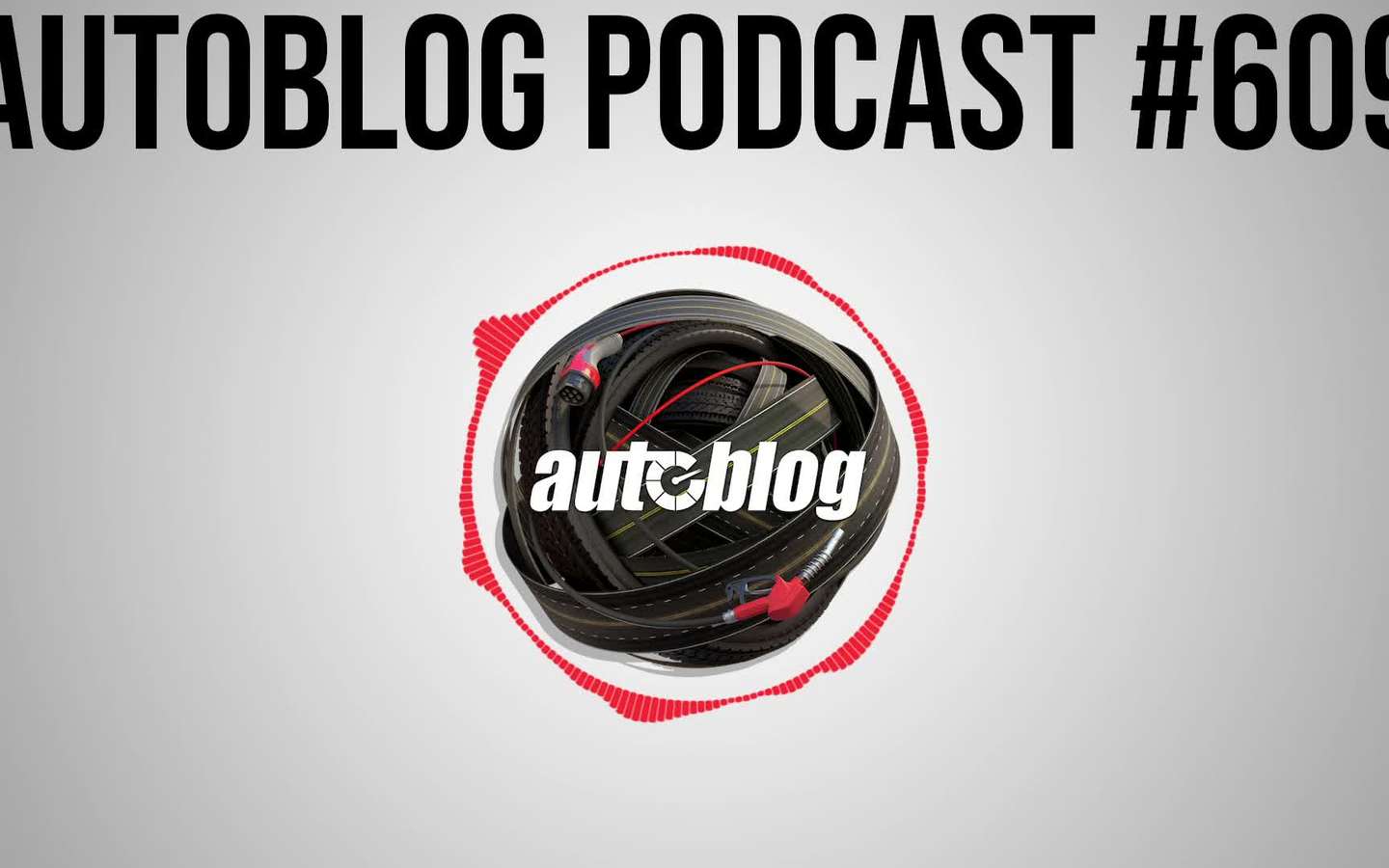