For rideshare drivers, tax time used to be a time of trepidation and fear as they realized no one had stashed away money for them, with each paycheck, to pay for the inevitable tax bill. However, two factors have combined that should take away most of the stress from drivers when it comes to taxes.

In the past, independent contractors were not only responsible for putting away enough money to pay their taxes, but on certain taxes they had to pay double what their employed counterparts paid. But a lot of things have changed in recent years for independent-contractor rideshare drivers and taxes.

Why many rideshare drivers won’t pay any tax

Two factors have come together at just about the same time that have taken most of the anxiety out of tax time for rideshare drivers. The two factors are:

In 2017, Congress passed a new tax law that gave favorable treatment to independent contractors and small business owners. It effectively doubled the amount of the standard deduction for single filers to $12,000, and $24,000 for married couples who file jointly.

Pass-through income is income which comes to an individual through a small business they own. That small business can be a sole proprietorship, a partnership or an S Corporation.

A sole proprietorship is usually a small business that is owned by a single individual. Owners of sole proprietorships report their business income on Schedule C of the 1040 tax form. Uber and Lyft drivers who have not setup either a partnership or an S Corporation automatically fall into this category. Most rideshare drivers are in this category.

When you receive income through a sole proprietorship, it’s the income paid to you by companies you have worked for as an independent contractor. So, all income from Uber and Lyft is included in this and subject to the 20% pass-through deduction. That means if you earn a $10,000 profit, you would deduct 20% from that and only pay taxes on $8,000.

The other factor lowering the tax bill for many drivers is the lower pay they receive now than they did a few years ago. Now, it’s entirely possible that the expenses of driving will not only wipe out any taxes drivers may have owed, but they may also create a tax deduction that can be applied against other income drivers might have.

Many drivers have income from multiple sources, and if they can establish a net loss from one source that loss can be applied against income from other sources. While there are many different things drivers can write off, that’s not what we’re talking about today.

This amount adds up fast for rideshare drivers, who can easily drive 1,000 miles in less than a couple of weeks. For every 1,000 rideshare miles driven in 2018, drivers will get a deduction from the income of $580.

For every mile you drive for Uber or Lyft, you can deduct $0.58 from your gross income, thus lowering the amount you’ll owe the IRS.

In fact, in many markets across the United States, it’s more than drivers make per mile when they have a passenger in the car. They are always operating at a “loss” from a tax standpoint — which is great! It means that thanks to rideshare driving, many drivers may not have to pay any taxes at all, even if they have income from other sources. If you’re in a market where you don’t even make $0.58 a mile, you’re going to have a rather large tax write-off at the end of the year.

By the way, the IRS comes up with this $0.58 per mile deduction figure by doing in-depth studies on how much it actually costs to own and operate a four-door, five-passenger sedan. That’s the average they estimate that it costs per mile for vehicles driven in the United States. They include every possible driving-related expense in that figure, down to depreciation. Remember, it’s in the IRS’s interest to keep that figure as low as possible and you can bet that they’ve done just that. So while it may sound high to you, it’s about the most reliable realistic number we have.

The key in all of this is keeping track of your business miles and keeping them separate from your personal miles. The best way to do this is with a mileage tracking app. There are many on the market, and most are free. Just check in your app store by searching on “mileage tracker.” The IRS can get pretty picky about requiring detailed records when you claim expenses like this. So a mileage tracking app that keeps up with all of this for you is essential.

If you think your cost per mile is much less than that $0.58, think again. It’s probably a lot closer to it than you may realize. Although you won’t feel the greatest part of those costs until either you need to have an expensive repair done, you’re involved in an accident or when it comes time to sell your car. But these expenses will catch up with most drivers eventually. 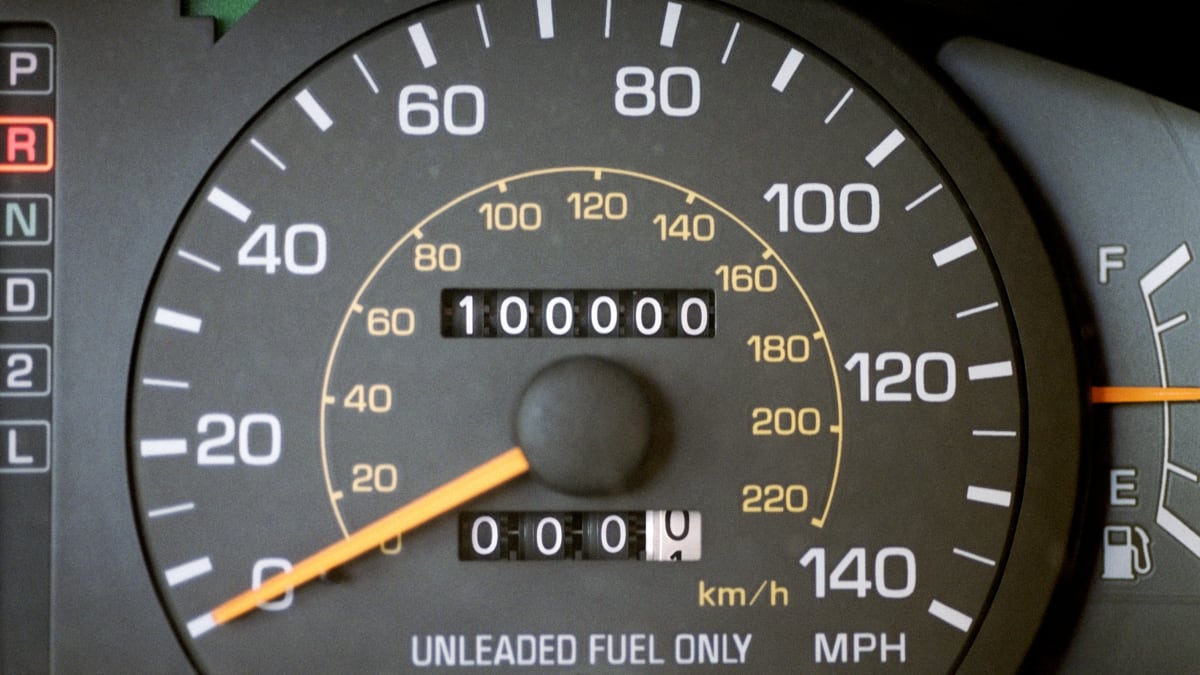 In 2020, taxes will not be the biggest problem for rideshare drivers

Thanks to low pay and the recent tax law changes, taxes will probably not be the worst of your problems this year as a rideshare driver. Low pay will more than likely be the bigger problem. The big question you’ll have to answer is whether or not you are really making anything after expenses.

But the upside to low pay is low taxes. If you’re in a situation where you need to lower your tax load, or if you need a write-off to apply to income from other sources, rideshare driving might be the best way to go in 2020.