Our resident artist Ben Summerell-Youde has been busy again previewing the cars of the future – or, in some cases, the cars of his own mind. Starting at the bottom, this rally raid-style Peugeot 208 sadly will remain the stuff of Ben’s dreams. “As soon as the new 208 pictures landed I wanted to create a 208 GTi, but the factory yellow paint just shouted 405 Dakar to me,” says Ben, who rates the 208 as the supermini segment’s best looker. White wheels and a body kit were the order of the day for the sporty Honda E, too. “I got a bit carried away, which is fine, because no one actually has to build what I come up with.” The Maserati Alfieri is destined for production, however, and we hope Maserati is taking inspiration from Ben.

Bravo to Audi, Mercedes-Benz and Aston Martin for filling our concept car podium this year, each chosen by our in-house designer Ben Summerell-Youde. “It’s good to see a concept that doesn’t just have wider arches and some knobbly tyres,” says Ben of the Audi AI-Trail. “Silent, battery powered off-roading appeals far more than plug-in sports cars.” Ben feels the Mercedes EQS really shows how electric propulsion can benefit proportions. “I hope the new S-Class isn’t too dissimilar.” There’s not an electric motor to be seen on the Vanquish concept, Aston’s preview of a mid-engined supercar. “It looks fresh, and has a better visual balance to it than the Valhalla,” the latter car the Vanquish’s big brother. 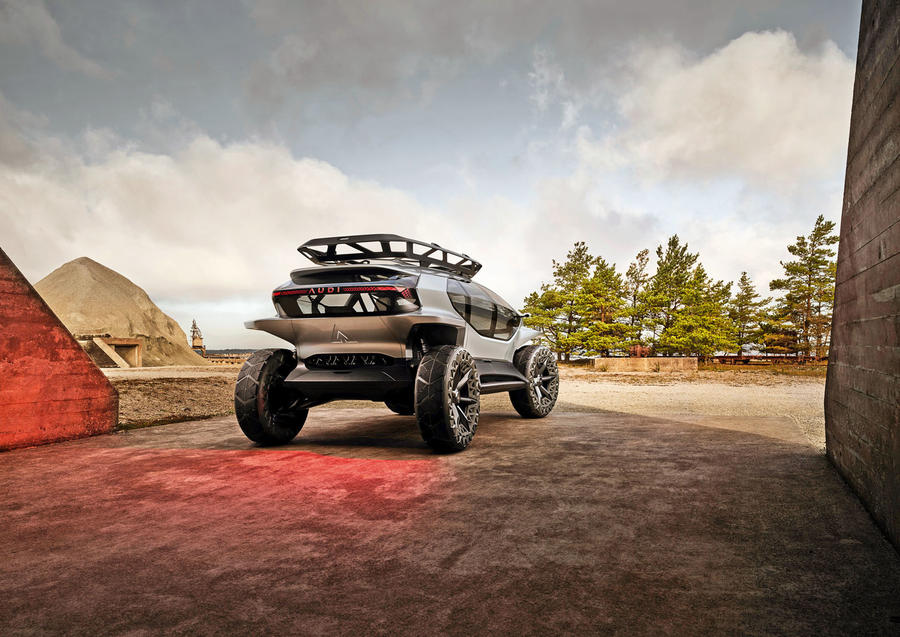 Central London rush hour traffic in fading light threatened to turn this David Brown Mini Remastered shoot into one to forget, until a gap appeared on Chelsea Bridge. “It looks a bit like being back in the ’60s,” reckons Max Edleston, who was born in the 1990s… 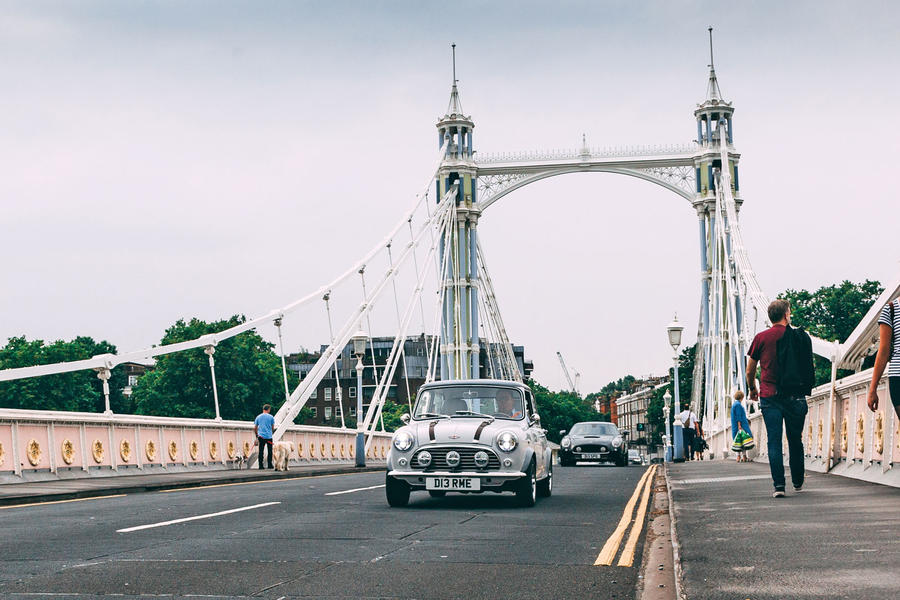