11 – What was unusual about the Ferrari 166S in which Clemente Biondetti contested the 1950 Italian Grand Prix?

12 – What was unusual about the Kurtis Kraft that took pole position for the 1952 Indianapolis 500?

15 – What is the only car manufacturer selling cars in the UK whose name begins with a double letter?

16 – Who was the only woman to finish in the points in a world championship grand prix?

17 – Who was the first person to win a race in a car using disc brakes?

18 – What and where was the world’s first purpose-built race track?

19 – Which is the world’s oldest motorsport facility to have been in continual use?

20 – What role in the James Bond film The Living Daylights did then Aston Martin chairman Victor Gauntlett turn down?

21 – What is the unique claim to fame of Louis Chiron, after whom the Bugatti Chiron is named?

24 – What four companies do the four rings of Audi represent?

25 – What was unusual about the door bins of the Lancia Stratos?

26 – Where are the interior door handles of a McLaren Senna located?

28 – What was unusual about Vittorio Brambilla’s victory in the 1975 Austrian Grand Prix?

29 – Which was the last grand prix not won by one of Mercedes-Benz, Ferrari or Red Bull?

30 – Which was the first production road car to use monocoque construction? 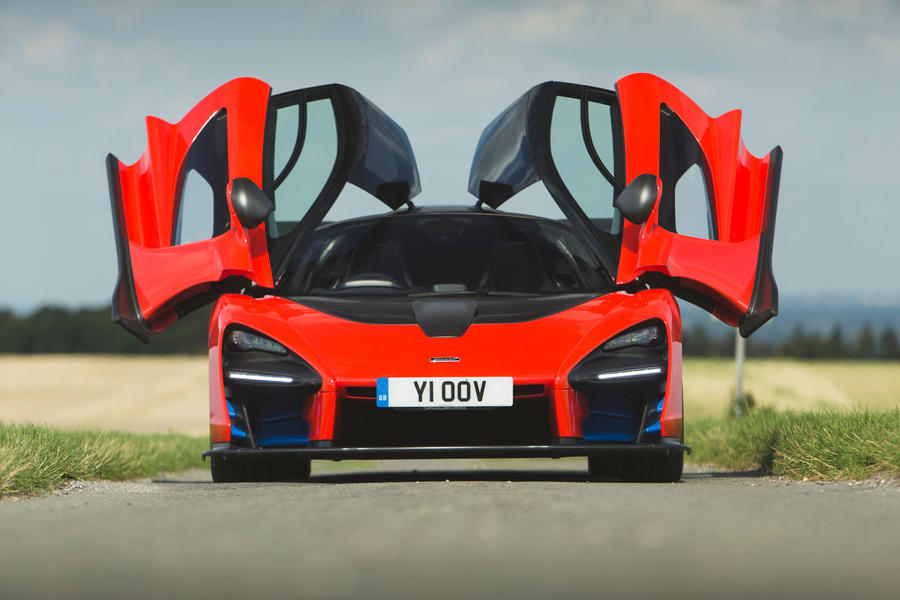